All Eyes Will be On Rachael Blackmore at the Cheltenham Festival 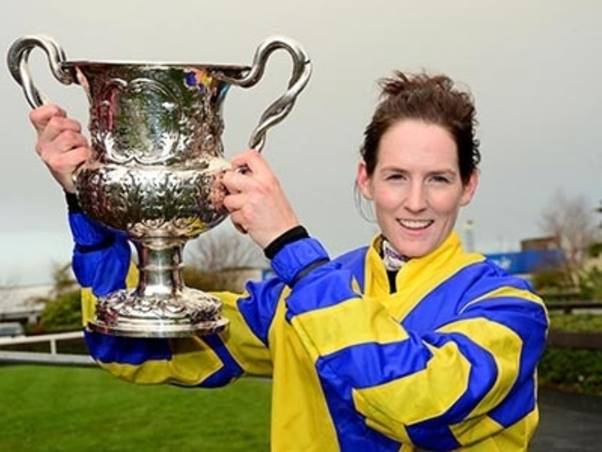 2020 was another milestone year for female jockeys in the UK and Ireland. In flat racing, Hollie Doyle continued to rise up the ranks. She broke her own record for most winners by a female jockey in a season and finished 4th overall in the Flat Jockeys’ Championship. In national hunt racing, we also saw Bryony Frost become the first woman to saddle a winner of the prestigious King George VI Chase.

Some of the superb achievements made by female jockeys in 2020 and prospects for 2021 are discussed in Hayley Turner’s blog posts on racing. Turner, who has ridden over 1,500 winners herself, muses that Hollie Doyle could become the first woman to win one of the five Classics – the Derby, Oaks, St Leger, 1,000 Guineas or 2,000 Guineas. But Doyle’s achievements might be eclipsed by another female jockey in 2021 – Rachael Blackmore.

Irish jockey Blackmore heads to the 2021 Cheltenham Festival (16th-19th March) with arguably the best set of booked rides of any female jockey in the event’s history. It’s not inconceivable that she could win the award for top jockey, although Paul Townend remains the favourite given the incredible picks he will have from Willie Mullins’ stable. Nevertheless, Blackmore has a shot, and that’s something few would have believed could be possible for a female jockey just a couple of years ago.

Perhaps the best chance for Blackmore will come in the Champion Hurdle. She will ride the undefeated Honeysuckle, who is the 2/1 favourite for the race with MansionBet. The Champion Hurdle is the most prestigious hurdle event in jumps racing, and it has never been won by a female jockey before. In addition, Honeysuckle is a mare, and the race winners’ list has always been dominated by male horses. But Blackmore and Honeysuckle have a special relationship, and the pair has already won the Irish Champion Hurdle. This looks like it is written in the stars.

The Gold Cup is the biggest draw of the festival, and most people assumed that Blackmore would be riding one of the favourites, Minella Indo. The horse disappointed at the Dublin Festival, and it was sent hurtling down the Gold Cup betting markets afterwards. Nevertheless, Blackmore may choose to ride stablemate, A Plus Tard, in Cheltenham’s marquee race. A Plus Tard is the 8/1 second-favourite at the time of writing.

Blackmore has built a strong relationship with de Bromhead

Elsewhere, Blackmore has a big chance on Bob Olinger for the Grade 1 Ballymore Novices’ Hurdle, and she has an outside chance on Notebook for the Champion Chase. Although, she might opt for Cheltenham specialist, Put The Kettle On, depending on decisions made by trainer Henry de Bromhead. 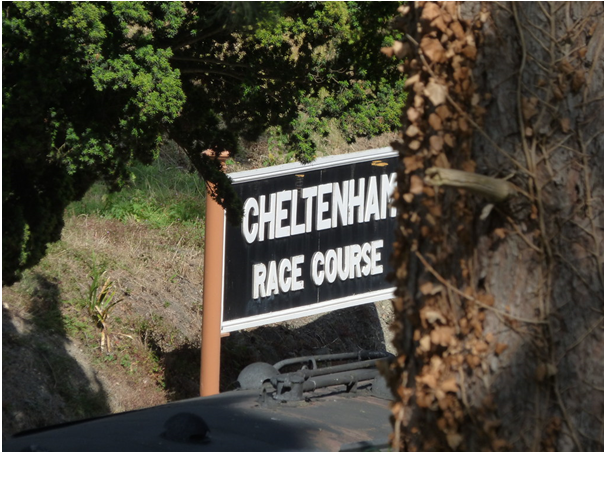 It is Blackmore’s relationship with Irish trainer, de Bromhead, that has helped put her in such a good position ahead of the most important event in national hunt racing. However, we must say that Blackmore has been so good over the last couple of years that de Bromhead had no choice but to offer her the best picks from his burgeoning stable. It’s clear that de Bromhead has made the right choice of principal jockey, and the pair could have a very special Cheltenham Festival next month.

While Blackmore is getting the headlines, it is worth remembering that this is only a small step on the road for female jockeys getting the recognition and chances at the highest level. Blackmore and others are proof that if they get those chances, they will take deliver success for trainers.